Guidelines for Mainstreaming SHaSA-2 into NSDS/RSDS 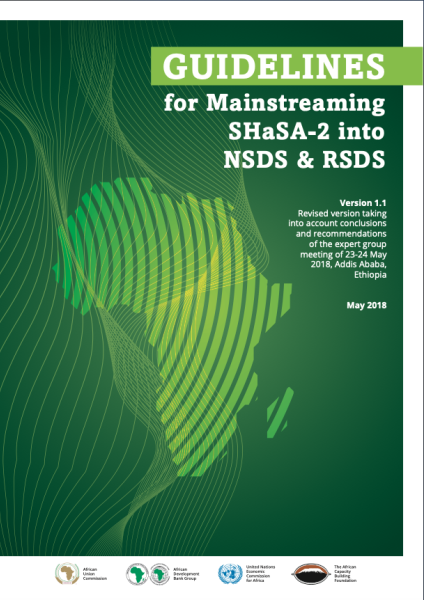 During the celebration of the 50th Anniversary of the Organization of African Unity/African Union in May 2013, African leaders made a solemn declaration to ensure the realization of the socioeconomic, cultural, and political integration of the continent set in motion by the Union in the 1960s. The African Regional Integration Programme is backed by a number of treaties and protocols signed by the African Heads of State and Government, including the Abuja Treaty of 1991 which provides for the establishment of the African Economic Community endowed with a single currency 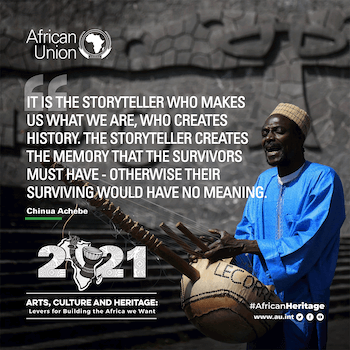 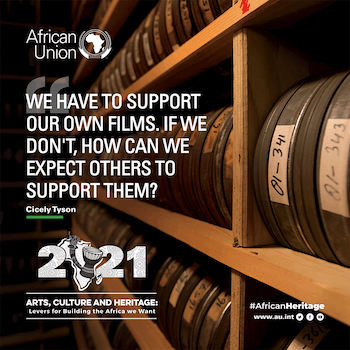 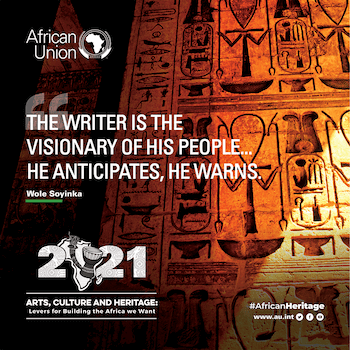 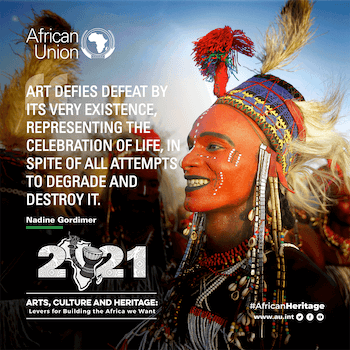